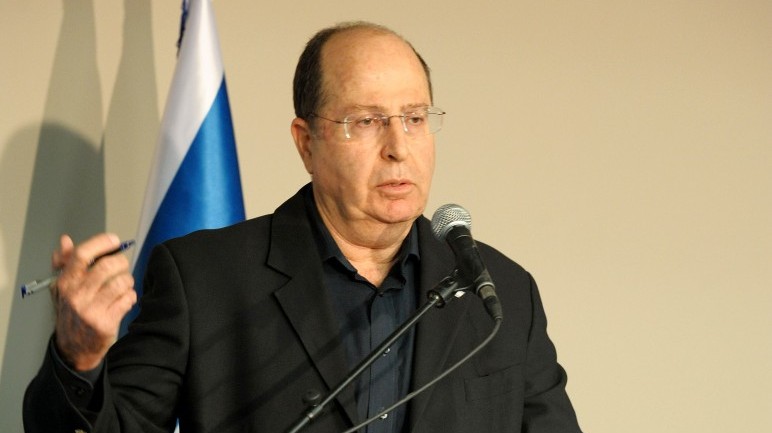 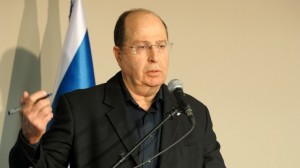 During his visit, when asked about recent comments made about Iran by former senior Israeli officials, Ya’alon said, “People talk, expressing themselves freely. I’d be glad if people would show more responsibility, and if we didn’t need responses such as the one the prime minister had to provide.”

During the recent Jerusalem Post Conference in New York, former prime minister Ehud Olmert said Prime Minister Binyamin Netanyahu had “exaggerated” the imminent nature of the Iranian threat, and that “perhaps someone helped them [the Iranians] to fail” in efforts to advance their nuclear program.

On Monday, Netanyahu said Iran had not yet crossed Israel’s red line in its nuclear project, but that it was systematically getting closer to it.

“The whole discussion on the Iranian issue is a sensitive discussion, and it would be preferable if it were held in the right places,” Ya’alon said on Tuesday.