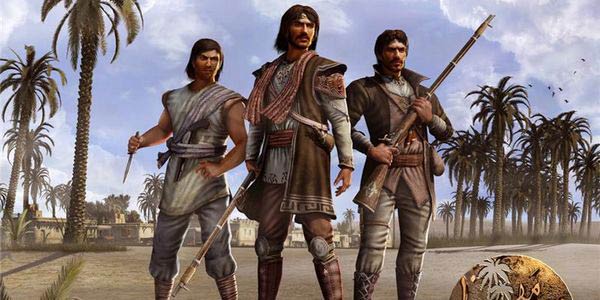 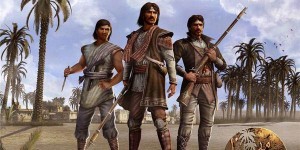 Managing Director of Iranian National Foundation of Computer Games Behrouz Minaei reiterated that the three Iranian islands located in Persian Gulf are inseparable part of Iran, adding that experts of the country have designed and produced computer games for strategic management and protection of the three islands.

The newly-made computer game titled ‘Mir Mohanna’, which has been named after an Iranian champion of war who liberated Khark Island, has been prepared in 2000 copies.

Some other computer games have been produced during the previous rounds of festival, one of which is about another Iranian island ‘Abu Musa’.