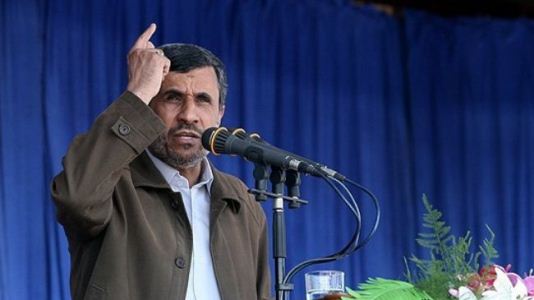 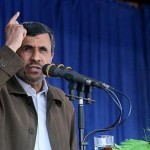 On Monday some media outlets in Iran claimed that Ahmadinajad was in possession of a tape that would prove that authorities had inflated his number of votes in the 2009 race by 8 million and thus brought his total tally to 24 million instead of his original 16 million.

In a celebration commemorating the “National Day of Persian Gulf”, Iranian President Mahmoud Ahmadinejad has unveiled the stamp issued to honor the day, FNA reported.

According to FNA, Iran’s Navy Commander Rear Admiral Habibollah Sayyari says Iran plans to construct other Jamaran destroyer to boost the Navy’s preparedness, expressing that it is hoped that Iran’s Navy can increase its presence in free waters.