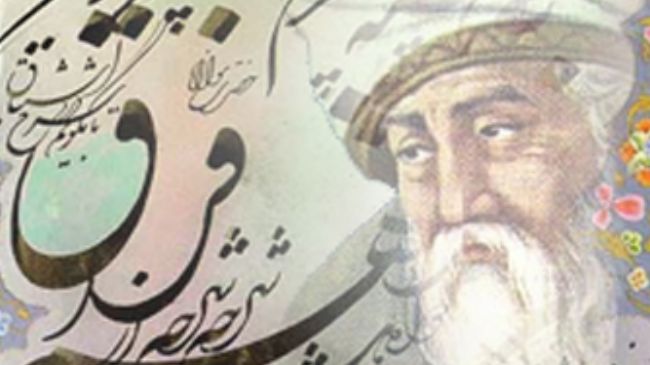 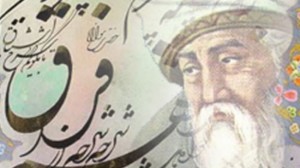 Iran’s university of Urmia and Turkey’s Yuzuncu Yil University are slated to hold a joint symposium on the Persian poet Mowlavi’s Masnavi Ma’navi in the Turkish city of Van.

The literary event, which is the second symposium on the poet, is scheduled to discuss the influence of the 13th-century Iranian poet Mowlavi’s works and thoughts on the contemporary poets, said the executive secretary of the symposium Mahboub Talei.

Some papers are programmed to be selected from among over 300 submitted articles and published for distribution at the symposium, he added.

Iran’s University of Urmia hosted the first symposium focused on the theme of ‘Husam al-Din Chelebi’ and ‘Masnavi Ma’navi’.

During his 66-years of life, he has left a legacy of major poetic and prose works; among them, The Quatrains (rubaiyat), Divane-Shams (or the great works of Shams) and Fihe Ma Fi(a collection of mystical sayings).