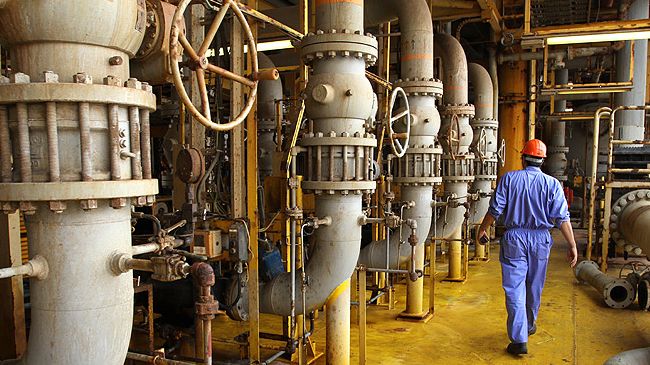 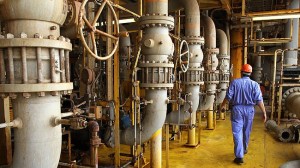 Iran oil minister says Iranian specialists and experts have proved the ineffectiveness of US-led sanctions against the Islamic Republic.

Rostam Qasemi said on Tuesday that the country’s experts and specialists have managed to foil the anti-Iran sanctions imposed on the country by the enemies and have taken fast steps in the direction of self-sufficiency and indigenization.

“Iran is a large country and has many potentials for development, and by taking advantage of these potentials, we can achieve many of our projected goals,” the Iranian minister added.

Qasemi further noted that invaluable measures taken toward indigenization show that Iran has no concern in supplying catalysts and materials needed in the petrochemical industry.

The Islamic Republic has significantly expanded the range and volume of its petrochemical products over the past few years, and the National Petrochemical Company has become the second largest producer and exporter of petrochemicals in the Middle East after Saudi Arabia.

The United States, Israel and some of their allies have repeatedly accused Iran of pursuing non-civilian objectives in its nuclear energy program, with the US and European Union using that claim as an excuse to impose illegal sanctions against Tehran.