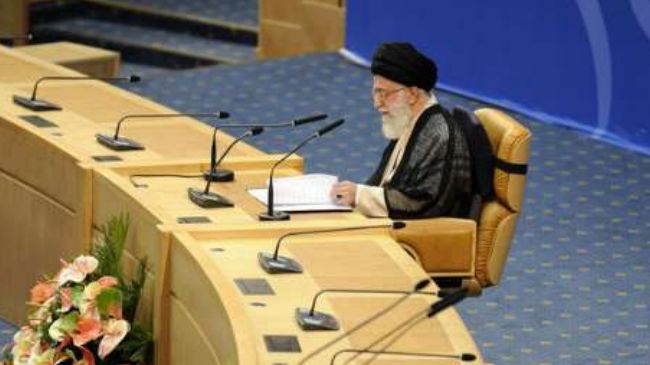 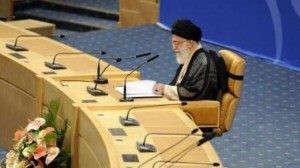 He welcomed the scholars, professors and other distinguished quests who attended the opening of the conference that will last from April 29 to April 30.

Oppression and discrimination against women is not related to religion: Ahamdinejad

In “women of the year” ceremony on Monday, president Ahmadinejad praised women and said that oppression and discrimination against women is not related to our religion and world without women looks like hell, Fars news agency reported.

Iranian former President Akbar Hashemi Rafsanjani says he does not rule out the possibility of his competing in the country’s upcoming presidential election.

Head of the Atomic Energy Organization of Iran (AEOI) Fereidoun Abbasi announced that the country plans to design and build a center equipped with a fixed gamma radiation system in Bonab city, Northwestern Iran, in the near future, Fars news agency reported.