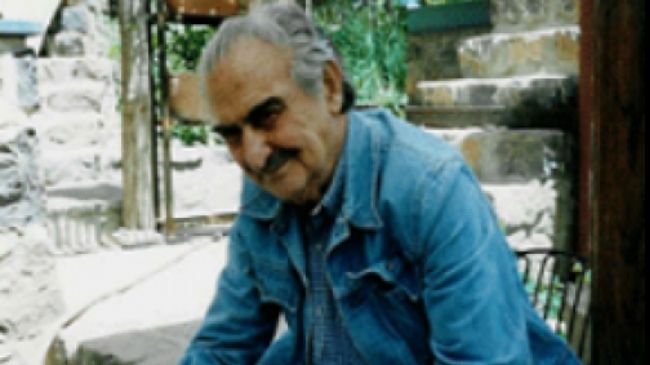 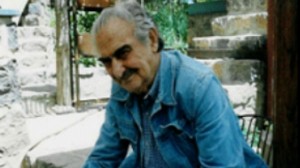 Prominent Iranian scholar of visual arts and translator Parviz Marzban, has died of natural causes at the age of 96 in the capital city of Tehran.

Marzban who was known as the living encyclopedia of visual arts translated many books into Persian.

He also wrote several books such as Pictorial Dictionary of Visual Arts and Summary of History of Art.

He also taught history and art criticism at Iranian universities for over 30 years.

Meaning of Beauty by Eric Newton, The Story of Civilization by Will and Ariel Durant, The Arts of Persia by R.W. Ferrier, History of Art by Anthony F. Janson and Varieties of Visual Experienceby Edmund Burke Feldman are some of the books translated by the late scholar, Marzban.

Parviz Marzban passed away at Tehran’s Atieh hospital on April 25, 2013.