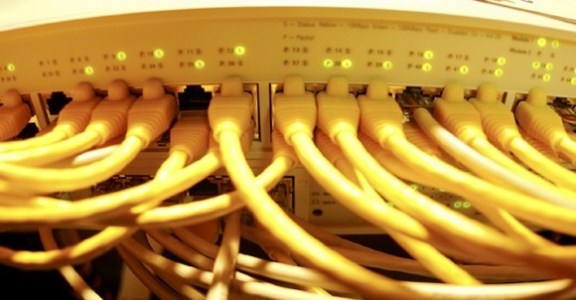 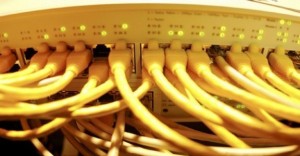 WASHINGTON — The United States, concerned that Iran is behind a string of cyberattacks against U.S. banking sites, has considered delivering a formal warning through diplomatic channels but has not pursued the idea out of fear that doing so could escalate hostilities, U.S. officials said.

Internal discussion reflects the complex nature of deciding when and how the United States should respond to hostile cyber actions from other countries.

It also reflects the pressure the administration is under from banking officials, who want to know what amount of pain or damage will justify a government response.

“We don’t have a clear view of what are the triggers — and we’ve asked,” said one industry official who has been involved in discussions with the administration and who spoke on condition of anonymity. “They’ve just been very coy about it.”

Administration officials say it is difficult and unwise to be too precise about potential responses because they do not want to set red lines that, if crossed, might obligate them to act.

“You’re always going to see the government be more cautious and incremental in response to most incidents than the private sector probably would like,” Michael Daniel, the White House cybersecurity coordinator, said in a recent interview.

The administration does not want an incident that is “mostly annoying” to harm relations with other nations, he said, “or worse, result in conflict.”

This much is clear: The past eight months of disruptions to bank websites, caused by efforts to crash servers with torrents of computer traffic, have not been severe enough to trigger a military response, cyber or otherwise.

“Not even close,” said one military official, who was not authorized to speak on the record.

“But at some point, does it become a question of the public losing confidence in the banking system? That’s one of the questions, among many others, in the discussion of when a threshold is crossed.”

U.S. intelligence officials have said they believe the disruptions, called distributed denial of service (DDOS) attacks, are the work of the Iranian government.

More worrisome to the government and banking officials are destructive attacks that corrupt financial data or cause panic that can harm the economy. In one of the most damaging such incidents, a cyberattack last summer wiped data from computers at Saudi Arabia’s state-owned oil company Saudi Aramco, rendering them inoperable. U.S. intelligence officials have said they think Iran was also behind that attack.

Daniel, the White House cyber official, said he thinks companies need to do more to defend their own networks as part of a “spectrum of responsibility” that includes the public and private sectors.

At a March meeting of banking executives hosted by the Treasury Department, U.S. officials made clear to the chief executive officers that they could not simply rely on the government for cybersecurity.

One key group whose role is still being debated are Internet service providers, whose pipes, cables and servers make up the backbone of the Internet.

Some banking officials say they would like the providers — including Verizon, AT&T and Century Link — to do more to block malicious traffic headed toward their networks.

By The Seattle Times