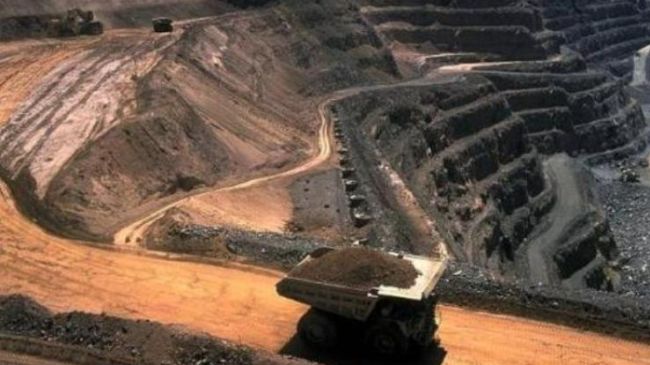 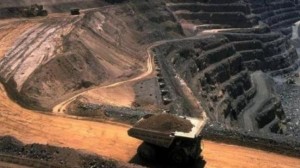 Iran’s deputy minister of industry, mines and trade says exports of the country’s mineral industries grew by 38 percent in the last Iranian calendar year (which ended on March 20, 2013).

He highlighted that the country’s cement industry is growing thanks to close cooperation between domestic industrialists and government officials.

Iran is among the 15 major mineral-rich countries of the world and exports its industrial and mineral products to 159 countries, including Iraq, China, the United Arab Emirates, India, and Afghanistan.

In addition to a growing industry sector, Iran also has a thriving energy sector.

As a case in point, the country has significantly expanded the range and volume of its petrochemical products over the past few years, and the National Petrochemical Company (NPC) has become the second largest producer and exporter of petrochemicals in the Middle East after Saudi Arabia.

As for natural gas, a top oil executive said recently that Iran will roughly triple its gas condensate exports in less than two years.

Iran, which sits on the world’s second largest natural gas reserves after Russia, has been trying to enhance its gas production by increasing foreign and domestic investments, especially in its South Pars gas field.

Iran’s South Pars, divided into 24 phases, is part of a larger gas field shared with Qatar which holds about 14 trillion cubic meters of gas, or about eight percent of the total world reserves, and more than 18 billion barrels of liquefied natural gas resources.