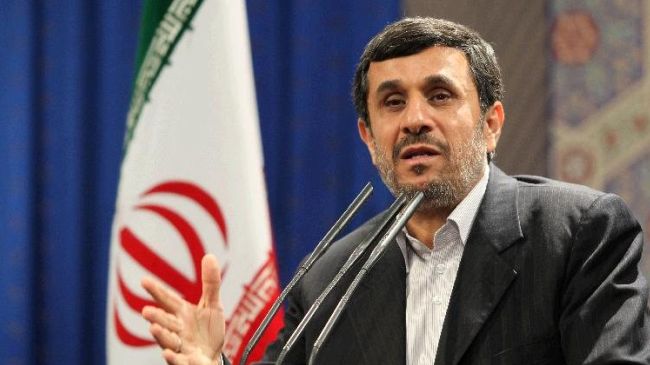 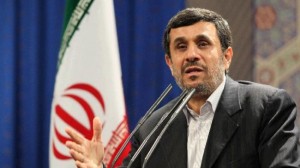 Iran plans to create “an epic” later in the year, says President Mahmoud Ahmadinejad, in what appears to be an indirect remark on the country’s nuclear programme.

Ahmadinejad pointed out that Iran will bury “enemies’ hopes” of imposing a clampdown on Iran over its controversial nuclear programme.

The Iranian leader’s remarks follow signals from the US and Israel that Iran could be pressing ahead with its nuclear programme.

President Barack Obama had recently said that Iran is just a year away from developing full-scale nuclear weapons. Washington’s close ally Israel insists that Iran is inching towards crossing the “red line”.

Addressing a meeting in the north-western region of the country, Ahmadinejad expressed confidence that Iran will come out of the economic crackdown spearheaded by the US.

A day earlier, the Iranian leader had spoken proudly of the country’s progress. “Because we are inside Iran, we don’t feel the country’s developments and advances, but those who live outside Iran and analyse our issues are aware of this historic leap. I do believe that no peak of… progress is out of reach for the Iranian nation.”

He said a “brighter future” awaits Iran and emphasised that the country has made rapid strides across various fields including energy.

Iran has been flexing its military muscle over the last few months through several exercises. Earlier reports also suggest that Iran has significantly stepped up the production of artillery weapons.

Ahmadinejad had recently visited uranium-rich Niger in a bid to boost bilateral ties. He signed economic agreements with Niger although none of them officially pertain to the nuclear programme.

Iran had also said that it would enrich uranium to 50% purity, a critical level in making a nuclear bomb, if it is needed for its nuclear-powered submarines.