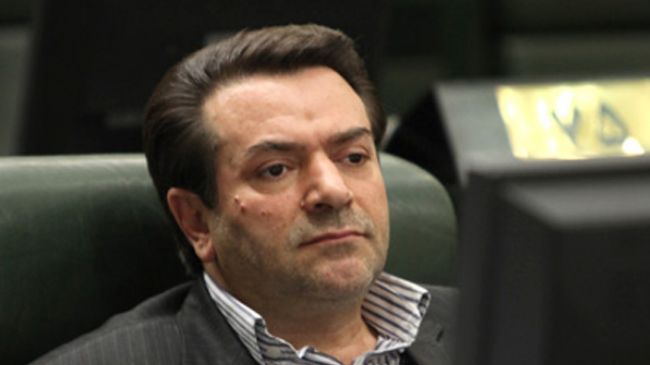 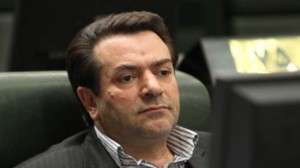 Senior Iranian lawmaker Arsalan Fathipour has officially said he would run for the June 14 presidential election.

The chairman of the Majlis (Iranian Parliament) Economic Commission announced on Friday that he would run in the upcoming election.

Fathipour has entered the presidential race with the slogan of “effort, spirituality and justice.”

The election will be held in June and hopefuls are to register from May 7 to 11.