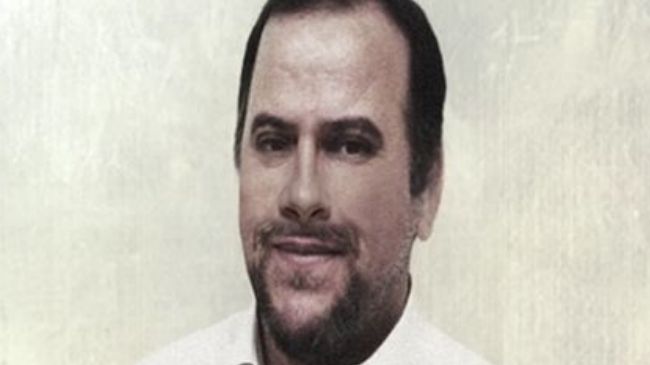 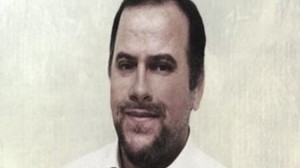 (Reuters) – An Iranian scientist held for more than a year in California on charges of violating U.S. sanctions arrived in Muscat on Friday, after being freed in what the Omani foreign ministry said was a humanitarian gesture.

The U.S. sanctions are linked to Tehran’s disputed nuclear program, which it says is for peaceful purposes only but Washington says is aimed at manufacturing a nuclear weapon.

Oman, a U.S.-allied Gulf Arab state which enjoys good relations with Tehran, has previously helped mediate the release of Western prisoners held by the Islamic republic.

Authorities in the Sultanate had worked with U.S. officials to speed up Atarodi’s case and return him home, the Omani foreign ministry said in a statement carried by local media. It said Oman would provide medical attention for Atarodi until his return to Iran, giving no further details.

He had been released after follow-ups by Iran’s foreign ministry, that ministry’s spokesman Ramin Mehmanparast was quoted as saying by the Iranian Students’ News Agency (ISNA).

In a report on its website dated January 7, 2012, Iran’s Press TV said Atarodi was taken into custody on his arrival in Los Angeles on December 7, 2011, accused of buying advanced lab equipment. It said he had been reportedly held at a detention centre about 35 miles southeast of San Francisco.

Iran and the United States severed relations after the overthrow of Iran’s pro-Western monarchy in 1979.

Iran freed two U.S. citizens who had been sentenced to eight years in jail for spying into Omani custody in September 2011.

Josh Fattal and Shane Bauer were among three people arrested while hiking along the Iraq-Iran border in 2009 were flown to Oman after officials there helped secure their release by posting bail of $1 million. They denied being spies.

The third, Sarah Shourd, has been freed in September 2010, also by way of Oman.