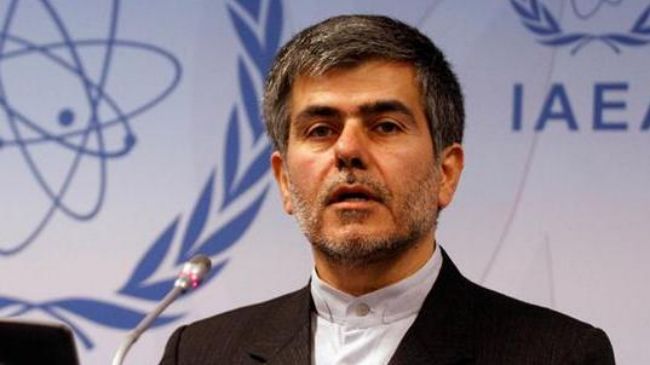 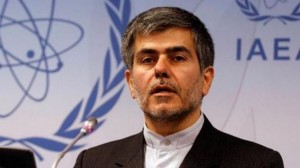 He added that in the present time, the enemies of Iran want to overthrow the ruling regime, because the Islamic Republic is a successful model example for other countries.

“Iran’s enemies don’t want that, so they want to change the current situation,” Abbasi said. “They don’t want Iran to achieve new technologies.”

Abbasi added that the issue of atomic bomb is used as an excuse.

“They very well know that Iran’s nuclear program is peaceful, and they know that Iran wishes to develop its space technology. That’s something they don’t want to see Iran do,” he said.

The U.S. and its Western allies suspect Iran of developing a nuclear weapon – something that Iran denies. The Islamic Republic has on numerous occasions stated that it does not seek to develop nuclear weapons, using nuclear energy for medical researches instead.

Speaking of the upcoming presidential elections in the country, Abbasi said that the participation of various people in the event means political stability for the country.

“If there is political stability in the country, the enemies of Iran will not be able to achieve their goals,” Abbasi said.

In September, the Iranian Interior ministry announced that the country will hold the 11th presidential election on June 14.