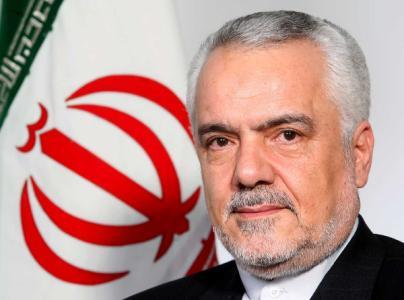 Iran to maintain import subsidies for staples as prices rise 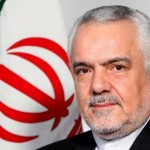 Iran’s government said it will continue providing U.S. dollars at a preferential rate to exporters of essential goods, contradicting earlier comments by ministry officials and parliament members who said the program had been revised.

“Foreign currencies at a preferential rate are still being allocated for essential goods,” Vice-President Mohammad Reza Rahimi said today during a visit to Isfahan, according to the state-run Mehr news agency. “All goods that benefited from the preferential rate will still continue to do so.”

Deputy Industry Minister Hassan Radmard told the state-run Iranian Students News Agency two days ago that the government would stop providing dollars at the cheap rate of 12,260 rials apiece to importers of some staple goods, including meat, chicken, cooking oil and sugar. Rahimi said that comment was “baseless and announced without approval from the government.”

The greenback trades at about 36,200 rials on the streets of Tehran, the rate used by most ordinary Iranians.

The confusion comes amid criticism of the government’s handling of the economy less than two months before presidential elections, in which the incumbent, Mahmoud Ahmadinejad, isn’t eligible to run. Iran has been hit by financial and trade sanctions over its nuclear program that have curbed oil exports, restricted access to foreign currencies and weakened the rial.

The suggestion of a change in the subsidy policy was condemned by members of parliament who warned of rising food costs, while some Tehran residents rushed to stores to hoard goods. Cooking oil prices increased by as much as 35 percent and some Tehran supermarkets restricted purchases to six bottles per family, the state-run Fars news agency said yesterday.

“When the country’s economy is suffering and we are witnessing price increases every day, removing the people’s staples from the program will lead to uncontrollable inflation,” said Ebrahim Nekou, a member of the parliament’s economic committee, according to the Donya-e-Eqtesad newspaper.