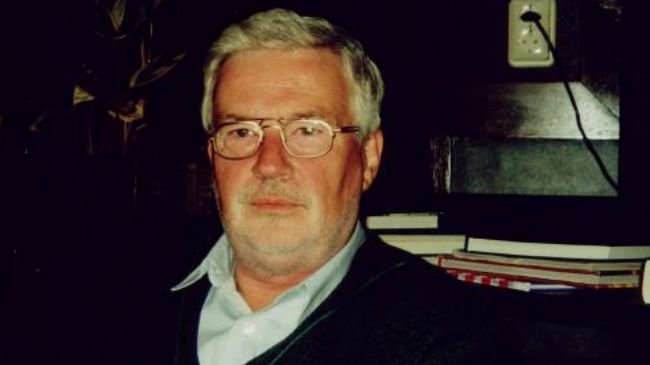 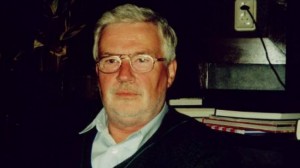 A court in the Netherlands has ordered a Dutch businessman, who had sold chemical raw materials to Iraq’s executed dictator Saddam Hussein, to pay compensation to the Iranian victims of the former Iraqi regime’s gas attacks during its eight-year war on Iran.

Iran’s Ambassador to the Netherlands Kazem Gharib-Abadi made the announcement on Wednesday, adding that the court ruled that Frans van Anraat, who has been serving a 16.5-year sentence for selling the chemicals, pay €25,000 in damages to each of the 13 Iranian plaintiffs in the case

Van Anraat is convicted of supplying Saddam with a chemical known as TDG – which can be used for mustard gas production – in the full knowledge of the fact that it was going to be used to make the poisonous gas.

Iran is a major victim of chemical weapons, with the northwestern city of Sardasht being the main target of Iraq’s chemical bombardments during the imposed eight-year Iraqi war on the country. Sardasht was attacked with mustard gas bombs twice.

More than 100 people were killed in the strikes; however, the actual number of the victims is much higher as many survivors exposed to the chemical weapons have been suffering from serious health conditions, including severe respiratory problems and skin disorders, ever since.