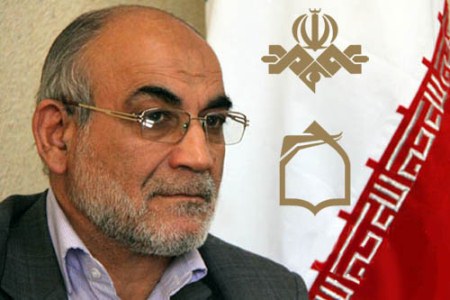 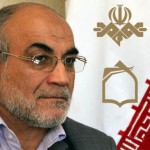 According to Mehr, Deputy Speaker of Iranian Parliament Hossein Mozaffar has criticized the illegality of the ninth government, saying that by not implementing the election law, president Ahmadinejad has started a ‘dangerous game’.

Iran’s IRGC to stage a military drill in western Azerbaijan

Lieutenant Commander of Basij (volunteer) Forces for Operations Colonel Nosratollah Seif has announced that the last stage of two-day ‘Towards Bait al-Muqaddas’ drill will be held in Western Azerbaijan on April 25, emphasizing that Iran’s military power has grown three times more than the last year, ISNA reported.

Seven earthquakes with a magnitude of 4.7 have shaken Bushehr province on Wednesday morning. The 4.7 Richter earthquakes have been reported in Kaki and Abdan in south of Iran, Mehr reported.

An Iranian MP Nader Ghazipur criticizes the beginning of the president’s 4th round of provincial trips, saying that the trips are just election campaigns for certain people, Mehr said.

All flights of an Iranian airline have been stopped due to its outdated aircraft, the Fars News Agency quoted Civil Aviation Organisation of Iran director Hamid Pahlavani as saying.

He did not mention the name of the airline, but said its planes have been grounded as of April 9.