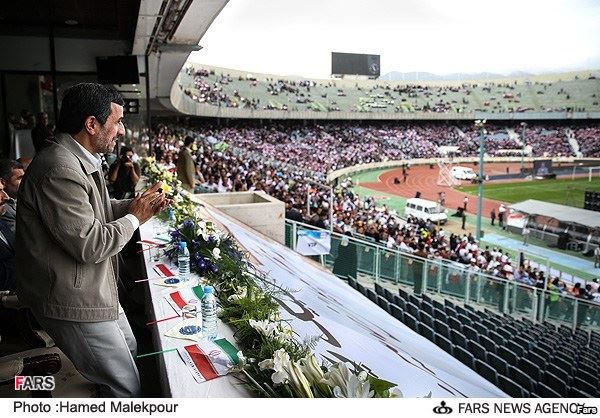 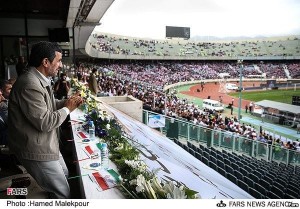 It is the latest exchange of harsh rhetoric between outgoing Ahmadinejad and his conservative opponents ahead of the June election.

The conservative Khabaronline news website on Tuesday quoted Gen. Hasan Firouzabadi as saying that recent remarks made by Ahmadinejad were “unacceptable.”

On Monday, the Iranian president – without naming names – complained that some people in power had tied the “hands and feet of his administration,” while expecting it to work properly. Then on Tuesday, Ahmadinejad promised to disclose more against his opponents in the future.

Under Iranian law, manipulating public opinion is punishable by up to two years in prison.