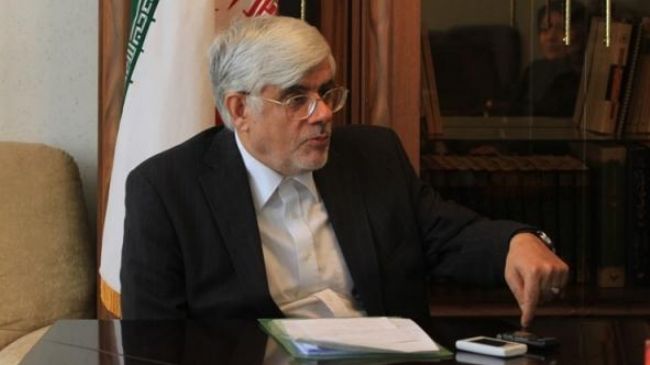 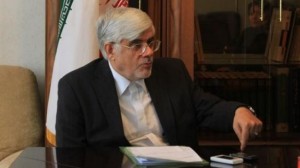 Iranian presidential hopeful Mohammad-Reza Aref has promised to form an all-inclusive cabinet if he emerges as winner of the upcoming election.

Aref, who served as first vice president from 2001 to 2005 under former President Mohammad Khatami, said he would not limit his cabinet to a certain political circle.

He was referring to a call on Iranian officials by Leader of the Islamic Revolution Ayatollah Seyyed Ali Khamenei for a mechanism to circumvent international sanctions against the country.

Aref has promised to pull out of the presidential race in favor of Khatami should the former president decided to announce candidacy.