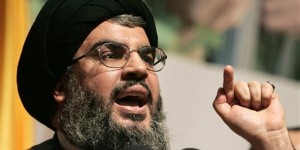 It has been uncovered that Hezbollah’s leader Hassan Nasrallah was in Iran two weeks ago to conduct secret talks with Iran’s supreme leader Ayatollah Ali Khamenei, the Central News Agency reported.

The Hezbollah leader allegedly met with Ali Khamenei as well as other top Iranian officials, though neither side would comment on the visit, according to the report.

Nasrallah will make a televised appearance in early May to mark the 25th anniversary of the creation of Hezbollah’s radio station, Al-Nour, the report added.