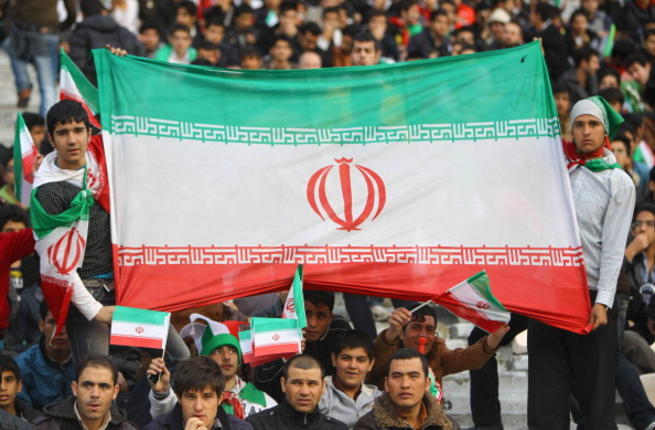 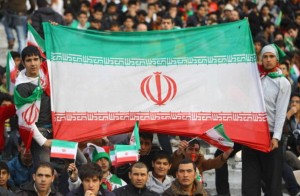 Iran officially announced preparedness to host the 3rd Islamic Solidarity Games which was due to be held in Indonesia in June but was postponed due to the delayed supply of the necessary equipment and facilities.

Iran’s National Olympic Committee (NOC) sent a letter to the Islamic Solidarity Games Federation (ISSF) to announce its readiness to host the Games after Indonesia failed to prepare the necessary grounds for hosting the event.

“Iran’s hosting of the games depends on approval of the Games’ officials,” Secretary-General of the NOC Bahram Afsharzadeh told FNA on Sunday.

Meantime, Afsharzadeh mentioned that ISSF officials are not much likely to accept Tehran’s offer, “yet I hope it to happen”.

Asked if Iran has the necessary possibilities for hosting the competitions, he gave a positive answer, saying the needed preparations can be done through coordination among the relevant bodies.

Preparation for the international sports event that will be attended by 57 Islamic countries from all over the world is difficult since the quality of venues should be increased to international venues standard.

The delegation of ISSF should also visit the venues.