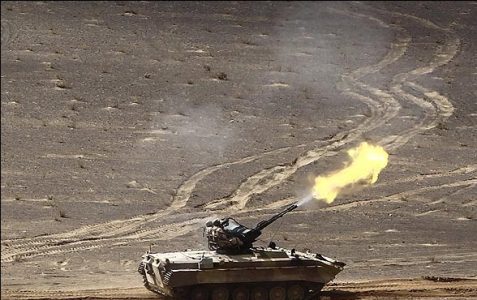 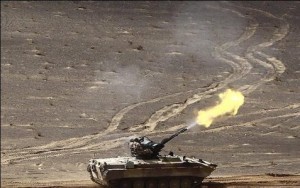 Military exercise with heavies in Iran

A military exercise with use of heavy machinery will be held in the south-east of Iran during the next two monthes, Commander of the Ground Troops of the Armed Forces of Iran, Brigadier General Ahmad Reza Pourdastan said at the presentation ceremony of three new military projects of Iran’s Armed Forces, Fars agency reported on Saturday.

Iran is also going to held an exercise named ‘Beit ol-Moqaddas-25’ in Isfahan. The date of the exercise is unknown, he added.

An Iranian official announced that a meeting would be held on Sunday over determining instructions of car pricing in order to decrease the prices.

Jalili to run for presidential election

According to Mehr, Iran’s chief nuclear negotiator Saeed Jalil would nominate for the upcoming presidential election in June, a close source to him announced.

Each Bahar-e Azadi gold coin was sold at the price of 12.8 million rials at Iran’s free market on Saturday. According to Bankia the increase is due to the rising of global prices.