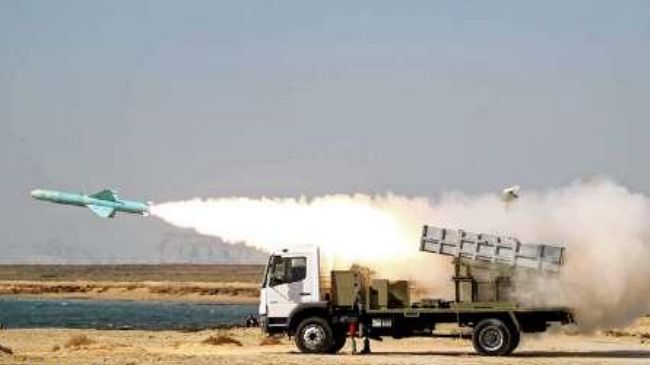 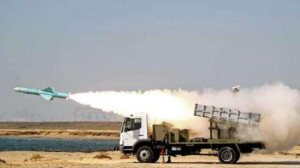 Iran’s Army Ground Forces plan to hold a military drill in the central Iranian province of Esfahan in the near future.

At the military maneuver, codenamed Bait-ul-Muqaddas 25, the Iranian Ground Forces will put to test all the techniques and tactics they have learned during trainings, said Commander of the Iranian Army’s Ground Forces Brigadier General Ahmad-Reza Pourdastan on Saturday.

Pourdastan also noted that the Army’s Ground Forces have submitted their proposal to Iran’s Armed Forces General Staff to hold their second drill in the first quarter of the current Iranian year (started on March 20, 2013) in southeastern Iran.