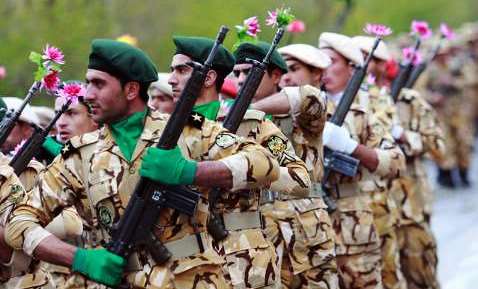 Iranian President Mahmoud Ahmadinejad on Thursday hailed the “might” and achievements of the army in the past few years as the country celebrated the National Army Day.

Different units of Iranian Army staged parades in the ceremony to show the latest Iranian military achievements, especially those in missile technology.