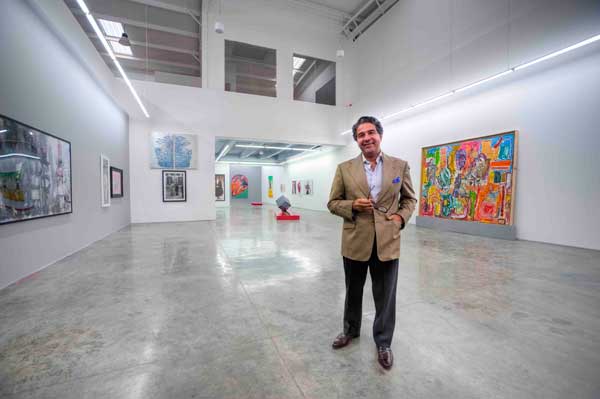 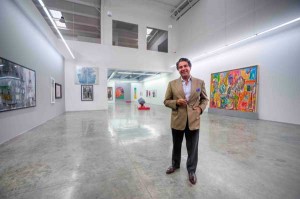 Private citizens, rather than the local government, will be invited to invest in the project

An Iranian-born entrepreneur hopes to build a museum of contemporary art in the heart of Dubai. Ramin Salsali has announced ambitious plans to launch the Dubai Museum of Contemporary Art (DMOCA) in the downtown Burj Khalifa district.

The first phase, to be launched next year, involves constructing exhibition halls measuring 30,000 sq. ft where temporary exhibitions will go on show drawn from private collections. Dubai citizens and residents, rather than the local government, will be invited to invest in the planned museum, which will also house a library and a sculpture garden.

The new building will have a distinctive façade comprising hundreds of illuminated cube-like structures, while different parts of the museum will be designed by a range of design practices from the United Arab Emirates (the masterplan will be overseen by the Dubai-based designer Alia Dawood).

Salsali says he will donate part of his holdings to the new institution, a move designed to help build a permanent collection. He owns works by artists such as Yto Barrada, Reza Bangiz and Louise Bourgeois.

The collector opened his non-profit, 900 sq. m Salsali Private Museum in late 2011 in the Al Quoz industrial district of Dubai where he displays works from private collections worldwide, including his own.

By The Art Newspaper