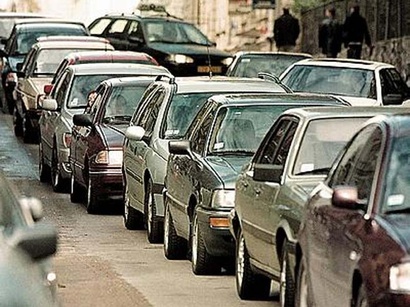 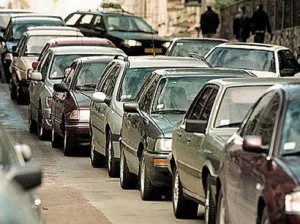 Iran imported 44,341 cars worth over $1.084 billion in the previous Iranian calendar year which ended March 20.

The amount shows a 30.59 percent and 11.3 percent increase in terms of value and number respectively, compared to the preceding year, the ISNA News Agency reported.

Iran also imported 5,938 cars in the last month of Iranian calendar year, which is 38.64 per cent more than the same period of the year before.

Earlier, the Iranian administration has decided to reduce car import charges by five percent in a bid to create a balance in prices of cars in the domestic market.