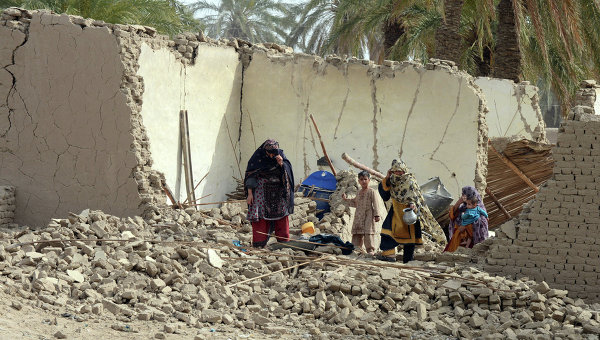 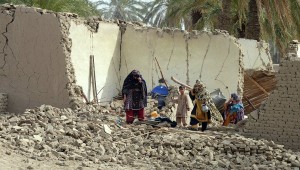 MOSCOW, April 17 (RIA Novosti) – An aftershock was registered early on Wednesday on the Iran-Pakistan border, the day after a 7.8-magnitude earthquake killed at least 40 in the same area.

The magnitude of Wednesday’s quake was 5.7, the US Geological Survey reported on Wednesday. Its epicenter was located some 202 kilometers (125 miles) from the Iranian town of Zahedan and 219 kilometers (136 miles) from Dalbandin, in Pakistan’s Baluchistan province. Its depth was reported at 68.3 kilometers (42.4 miles). No injuries or damage have been reported.

Tuesday’s earthquake caused some 40 deaths according to Iranian media, while conflicting reports from Pakistan put the death toll there at around 30, with hundreds injured.

The area where the quakes took place is remote and sparsely populated desert and mountains on both sides of the border.

Russia and United States have offered aid in dealing with the aftermath of the quake.