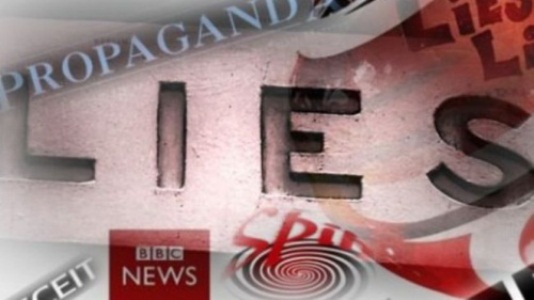 Washington carefully crafting myths on Iran and Islam: US analyst 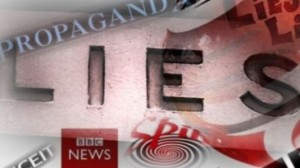 “… the US media, perhaps more than any other factor, is responsible for perpetuating these farcical fantasies [myths], which assert that the United States is a democracy that stands for human rights and supports others in their struggles for freedom,” Yuram Abdullah Weiler wrote in an article published by Press TV on Saturday.

Criticizing the US for having a “decorative democracy”, the analyst said that Americans don’t even have the right to directly elect their own president as the US constitution “prescribes that the President should be elected by state-appointed electors”.

“By contrast, the president of Iran is elected by popular direct vote, and over the history of the Islamic Republic, up to 10 candidates have run for the office in a single election,” he added.

The analyst called the US claims of supporting democracy and freedom in the Middle East another myth.

“In the forefront of “democratic” countries supported by the US in the Middle East is Saudi Arabia, perhaps one of the most repressive regimes on earth yet a close US ally and a platinum-rated customer of the US war industry,” he added.

He pointed out that issues such as the use of torture tactics, depriving Americans of healthcare coverage while spending money on wars in the Middle East and finally being the most heavily armed society in the world as other issues showing that the US does not stand up for human rights, justice, and the dignity of all people

Weiler said that while the US claims that a nuclear Iran threatens the entire international community and has stopped at nothing to up pressure on the country history has shown Iran to be a peaceful nation.

“Iran is a peaceful nation that has not attacked any country since 1738 when Nader Shah invaded India, while the United States, like its Zionist ally, has been at war almost continuously since its inception…. the United States, a country that first used nuclear weapons in 1945 and still maintains a huge 5000+ warhead arsenal, along with their nuclear-armed Zionist ally, accuse Iran, which does not have a nuclear weapon, of posing the “greatest threat to world peace.”

The analyst further criticized Western media for promoting Islam as an intolerant religion that endorses violence saying that “Islam forms the basis of a universal brotherhood of mankind… it gives people hope for escaping the clutches of slavery, whether economic or physical.

“The United States is a rich, nuclear-armed and imperialistically inclined nation with pompous plutocrats for leaders who manipulate the citizenry by media mythology. The US poses the greatest threat to world peace, not Iran, Islam or any Islamic group,” Weiler concluded.