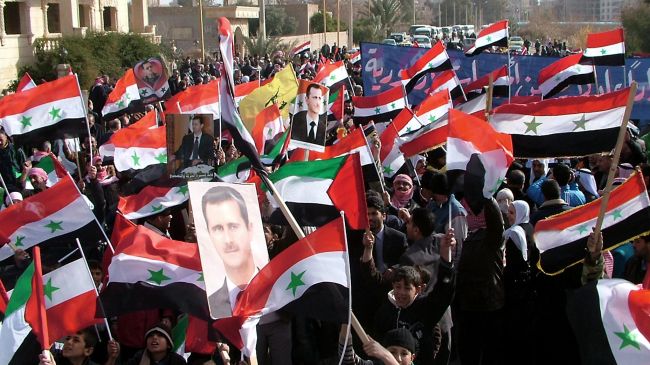 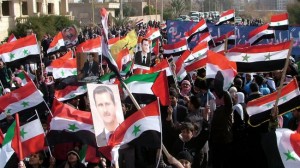 In a Saturday interview with the Lebanese Al Mayadeen television channel, Roknabadi said most Syrians seek reforms in the country to be supervised under the leadership of President Bashar al-Assad, adding that Tehran supports such a demand.

The Iranian diplomat pointed to Syria’s decisive role in supporting the anti-Israeli resistance front in Lebanon and across the Arab world, describing it as a key attribute of the Syrian ruling system.

He added that the Syrian nation and government have the upper hand in the current conditions of the country and noted that the explosions and terrorist attacks in the country unmask the frustration and weakness of the foreign-backed militants operating there.

Roknabadi dismissed the claims of an ongoing revolutionary movement in Syria and lashed out at the militant groups for killing civilians in the country.

The remarks come as certain Western countries and their regional allies continue to openly support the militants in Syria, the majority of whom are foreign nationals.

The US Central Command and the Joint Staff of the Pentagon recently updated their plans for intervention in Syria under pressure from Democratic and Republican lawmakers.

Also on Friday, Washington announced plans to send as much as USD 10 million in direct aid to the militants in Syria.

The unrest in Syria began in March 2011, and many people, including large numbers of soldiers and security personnel, have been killed in the violence.

The Syrian government says that the chaos is being orchestrated from outside the country.