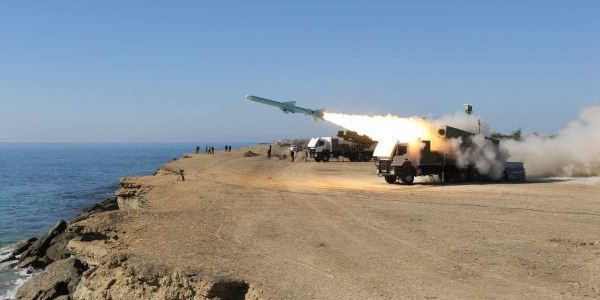 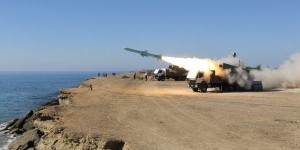 Secret U.S. Defense Department studies cast doubt on whether a multibillion-dollar missile defense system planned for Europe will ever be able to protect the U.S. from Iranian missiles as intended, congressional investigators say.

“The three types of missiles, manufactured by [Iran’s] defense industry and Army, were successfully test-fired during the recent drill of the forces,” said Heidari in a Saturday interview.

The Obama administration is lifting sanctions it imposed on three companies two years ago for helping Iran to ship oil in violation of U.S. law.

The State Department said Friday that the sanctions were being dropped because the firms had given assurances that they will not again engage in such activity.

An unnamed source in the Russian foreign ministry told Interfax that Iran’s announcement does not actually breach its obligations under various international nuclear agreements.

Iran has enhanced production from an oil field it shares with its western neighbor Iraq by 5,000 barrels a day, National Iranian Oil Company (NIOC) says.

Crude oil production from Dehloran Oil Field is 5,000 barrels higher in the current Iranian calendar year — which started on March 21 — compared with the previous year, the NIOC said on Friday.

Indian Prime Minister Manmohan Singh has underlined his nation’s recognition of Iran’s right to develop and use peaceful nuclear technology.

Singh made the remarks in an official visit to Germany, a member of the P5+1 group that is engaged in comprehensive talks with the Islamic Republic.