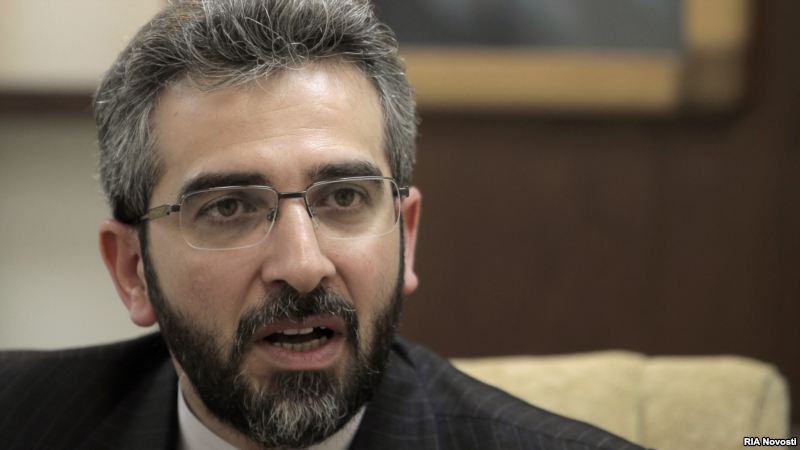 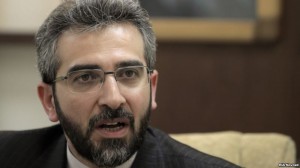 TEHRAN, Iran (AP) — An Iranian negotiator suggests that “step by step” progress can be made toward lifting sanctions over the Iranian nuclear program.

Ali Bagheri told state TV that Iran hopes the international talks can resume with a “constructive, clear and functional response” toward Iran.

The West has imposed several rounds of punishing sanctions on Iran, hoping to force it to scale back its uranium enrichment program, suspecting it might aim to produce nuclear weapons. Iran has refused, insisting its program is for peaceful purposes.

The latest round of talks between Iran and world powers a week ago ended with no agreement.

Bagheri told state TV late Thursday that Iran’s goal in future talks is a lifting of the sanctions. He added, “It can happen step by step.”