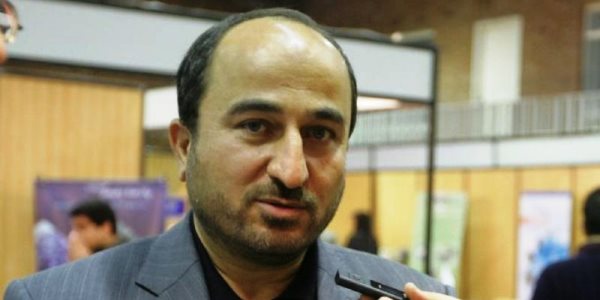 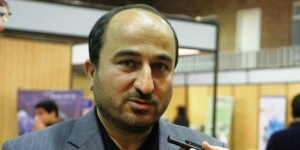 TEHRAN (FNA)- Iran’s Deputy Minister of Science, Research and Technology Mohammad Mehdinejad Nouri dismissed the claims raised by an Iranian inventor who says he has registered an invention to predict between five and eight years into the future of any individual.

“Making scientific claims is free for all, but registration of these claims as inventions should undergo certain legal stages based on scientific proofs and evidence,” Mehdinejad Nouri told FNA on Friday.

He also said that the statistics related to the production of science in Iran is presented by authentic and creditable international data bases, alluding that there is no room for allegations in Iranian science.

Mehdinejad Nouri rejected the claims raised by Ali Razeqi, an Iranian scientist who says he has registered ‘the Aryayek Time Traveling Machine’ with the state-run Center for Strategic Inventions.

“Such a claim has not been registered in Iran’s State Organization for Registration of Deeds and Properties,” he underlined.

Razeqi, 27, has reportedly claimed that he had been working on the project for the past 10 years.

He said the machine would use algorithms to predict the future of any individual, between five and eight years into their future.

“My invention easily fits into the size of a personal computer case and can predict details of the next five-eight years of the life of its users. It will not take you into the future, it will bring the future to you,” he said.

Razeqi said the invention could help the government as well as the ordinary people in predicting the future to become ready for the events.

“The Americans are trying to make this invention by spending millions of dollars on it where I have already achieved it by a fraction of the cost,” he said, and added, “The reason that we are not launching our prototype at this stage is that the Chinese will steal the idea and produce it in millions overnight.”