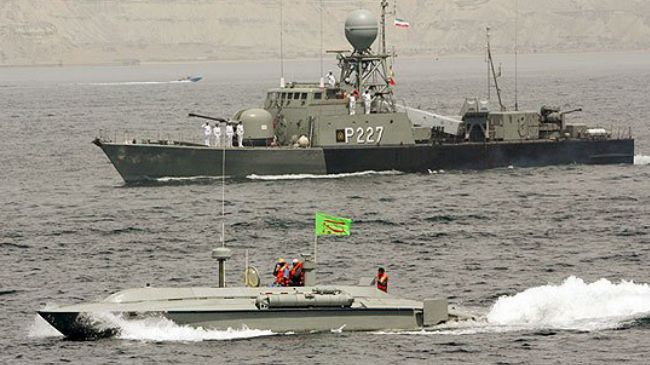 Regional countries must beaware of hidden US plots: Iran cmdr. 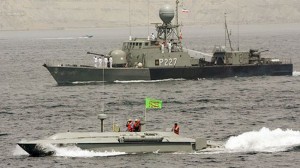 Deputy Chief of Staff of Iran’s Armed Forces Brigadier General Masoud Jazayeri has advised regional countries to beware of the the “covert goals” of the US and Zionist regime.

“The US aims to create more chaos in the region to gain more benefits,” Brigadier General Masoud Jazayeri said Wednesday.

Commenting on Washington’s plan to conduct a joint sea drill in the Persian Gulf waters, the general said the Islamic Republic with its intelligence superiority over hostile countries in the region monitors US actions and is fully aware of them

“We have repeatedly warned the US and the Zionist regime that the slightest military error by them in the region toward the Islamic Republic will be answered most decisively,” he added.

The United States will join 29 other naval powers for a massive sea drill to practice mine-sweeping and ship-escort maneuvers in the Persian Gulf. The International Mine Countermeasures Exercise is set for May 3-30.

On January 30, The Islamic Revolution Guards Corps (IRGC) Navy started three-day military drills in the Persian Gulf waters in southern Iran to exercise rapid deployment of its forces in case of crisis.

The drills covered a vast area including the Strait of Hormuz, the Sea of Oman, north of the Indian Ocean, the Gulf of Aden, and Bab-el-Mandeb Strait.

Over the past few years, Iran has held several military drills to enhance the defensive capabilities of its armed forces and to test modern military tactics and equipment.