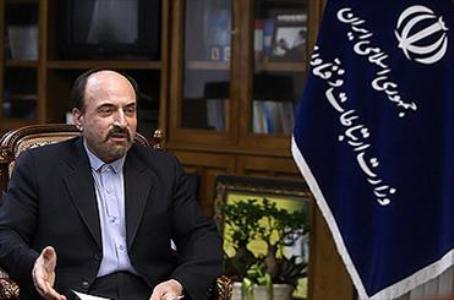 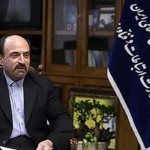 Emphasizing that people around the world meet their information and scientific needs through websites like Google Earth and Wikipedia which aim to make money by collecting security information of other countries, Iran’s Communications Minister said that Islamic Google Earth; on the contrary, does not have financial goals and tries to guide people to truth.

Mohammad Hassan Nami stated that this site serves the users inside Iran and in other countries saying that one of the important features of the Islamic Google Earth is that any Muslim in any part of the world can find Qibla -the direction that should be faced for praying during salah.