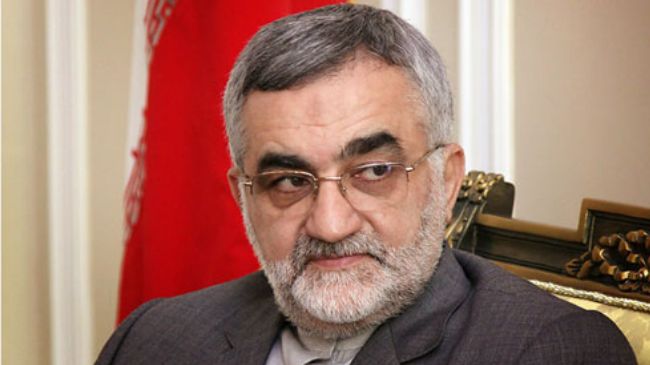 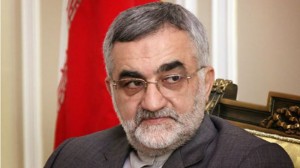 News agency says official must remain in country until “clarification” on drink-driving accident that killed Iranian.

Iran has barred a Saudi diplomat allegedly involved in a deadly drink-driving accident from leaving the country, Fars news agency has cited top lawmaker as saying.

The unnamed diplomat was “barred from leaving until the clarification of the [legal] status” of the case, Allaedin Boroujerdi, who heads the parliament’s influential foreign policy committee, was quoted as saying on Sunday.

An Iranian citizen was killed in mid-March when the diplomat’s car reportedly hit another vehicle on a expressway in Tehran while speeding at 130kph.

Boroujerdi said that while foreign mission staff have diplomatic immunity, “they have to observe the country’s regulations”.

The diplomat, he said, had also “violated international law” as a field sobriety test conducted by the police indicated the official had been “drunk” at the scene of the accident.

“Several bottles of alcoholic drinks, some of which already opened,” were found in the diplomat’s car, he added.

Iran’s foreign ministry in late March protested to the Saudi embassy about the deadly accident, initiating diplomatic and judicial protocols.

At the time, it said the diplomat had exceeded the speed limit, and the allegations of drink-driving were only reported in the media.

The consumption of alcohol is forbidden in Iran.