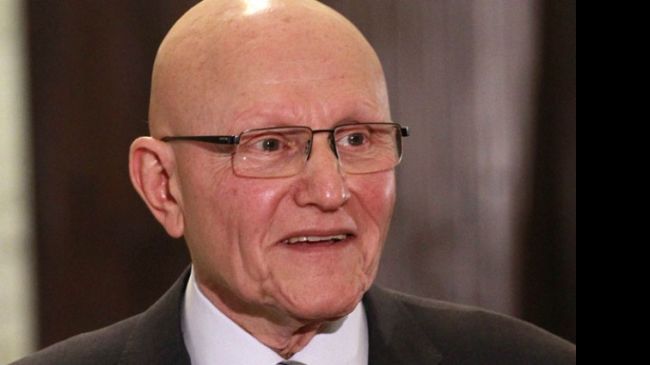 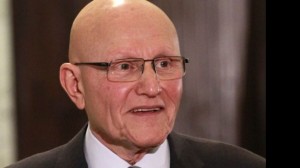 Tamam made the request in a meeting with Iran’s Ambassador to Lebanon Ghazanfar Roknabadi on Sunday.

Roknabadi congratulated Salam on being chosen as the new Lebanese prime minister and reiterated that Iran will stand by Lebanon and all its tribes and political currents.

“National unity, solidarity, harmony, preservation of stability and security” in Lebanon are key to confronting the Israeli regime, the Iranian diplomat said.

Salam, 68, was officially named the new prime minister of Lebanon on Saturday after gaining support from parties across the political spectrum, including the resistance movement Hezbollah.

Salam served six times as prime minister between 1952 and 1973. He will head a new government that many hope will overcome a political deadlock that last month led to the resignation of his predecessor Najib Mikati.

Mikati resigned after a gridlock in his cabinet over preparations for the forthcoming legislative elections in June.