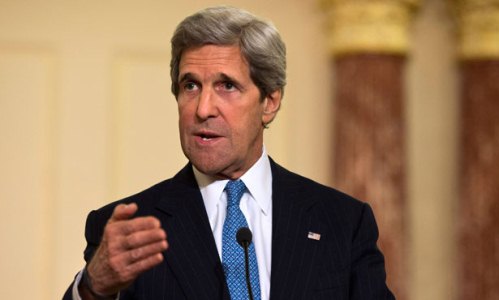 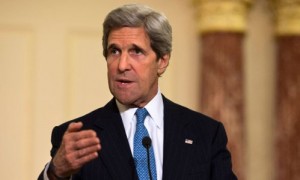 (Reuters) – Secretary of State John Kerry said on Sunday major powers would continue talks with Iran to resolve a decade-old dispute over Tehran’s nuclear program, but stressed the process could not continue for ever.

“This is not an interminable process,” said Kerry as he arrived in Istanbul on Sunday on the first leg of a 10-day trip to the Middle East, Europe and Asia.

He said President Barack Obama was committed to continuing the diplomatic process despite what he called the complicating factor of Iranian elections in June.

“Diplomacy is a painful task,” he said. “And a task for the patient.”

Talks between Iran and the powers ended in Kazakhstan on Saturday after failing to break a deadlock. No new talks were scheduled.