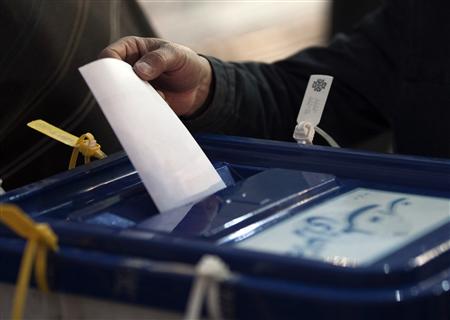 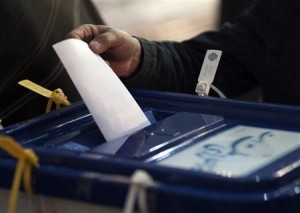 As the campaign for the next presidential election in Iran gains momentum, Iranian Principlists have established a new five-member coalition comprised of senior officials and former ministers, Press TV reports.

In an interview with Press TV on Saturday, Mottaki said there were primarily three candidates in the Imam followers’ Front but later it became a coalition of five who are trying to come up with just one candidate.

“We should run the country based on science and ethics, especially when it comes to macro policies and plans… Of course we should not ignore the role the elite could play in making decisions,” Aboutorabi-Fard said in another interview.

So far, at least 20 Principlist, Reformist and independent candidates have announced their decisions to run for president in the country’s upcoming presidential election.

Former health minister Kamran Baqeri Lankarani is the most likely candidate of another Principlist camp, the Islamic Resistance Front.