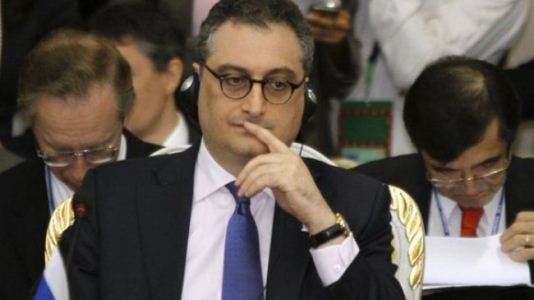 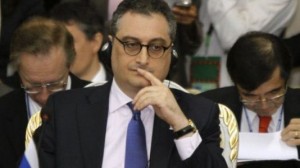 Russia says the unconditional recognition of Iran’s right to civilian nuclear energy is key to the settlement of the West’s dispute with the Islamic Republic over its nuclear energy program.

Russia believes a long-term settlement towards the Iranian nuclear issue should be based on the recognition of Iran’s “unconditional right to develop its civilian nuclear program,” Xinhua quoted Russian Deputy Foreign Minister Igor Morgulov as saying on Wednesday.

Morgulov said Russia is “closely coordinating” with Britain, China, France, the United States and Germany, which are the other members of the P5+1 group, on the issue.

He expressed hope that new proposals made by the group’s mediators to Iran during a two-day meeting in late February in the Kazakh city of Almaty could lay the foundation for “consistent progress” in the nuclear talks.

The official also stressed the common positions Russia shares with China, which has also been opposing the West’s unilateral sanctions and political pressure against the Islamic Republic.

Moscow and Beijing both believe that such counterproductive measures will only undermined diplomatic efforts in solving the standoff and lead to a deadlock, Morgulov said.

Iran and the P5+1 have held several rounds of talks with a focus on the Iranian nuclear energy program.

The next round of nuclear talks is scheduled to be held in the Kazakh city on April 5-6.