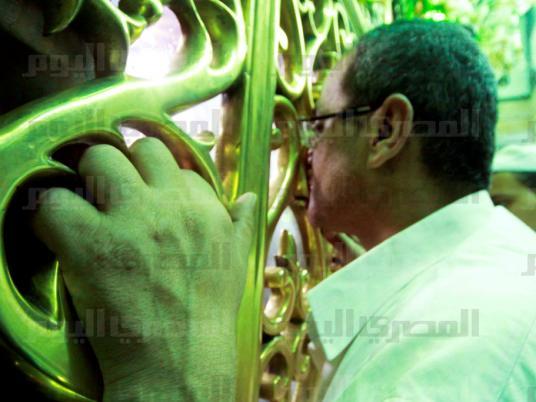 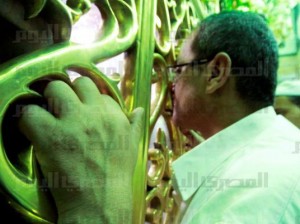 Egypt’s Ministry of Antiquities has denied signing agreements with Iran concerning the restoration of Islamic shrines or any other monuments, in a press statement on Wednesday.

In the statement, Minister Mohamed Ibrahim Ali denied local news reports that authorities had agreed with Iranian officials to renovate shrines widely believed to contain the bodies of members of the Prophet Mohamed’s family. Members of Mohamed’s family are revered by Shia Muslims.

The minister dismissed the reports as “totally untrue,” saying that no deals had been discussed. He added that the ministry is the only government body responsible for overhauling archeological and historical sites.

The statement urged media outlets to be accurate in their reporting to avoid public controversies.

A Culture Ministry source had been quoted in local press, saying that the ministry gave initial approval to Iran to start renovating historical mosques from the Fatimid period in Cairo, and to include the holy shrines as Iranian tourist destinations.

An increasing rapprochement between Egypt and Iran has discomforted a large sector of hardline Sunni politicians and religious leaders, who fear the growth of Shiism in Egypt.

Both countries recently restarted the first direct flights between Cairo and Tehran since Iran’s Islamic Revolution in 1979.

Egypt and Iran have agreed for more cooperation related to tourism during a visit by Iranian President Mahmoud Ahmadinejad late February.

Iran, Islamic shrines in Egypt, Quoted April 4, 2013
Fuel consumption reaches its highest in Iran during holidays
The long history of lies about Iran