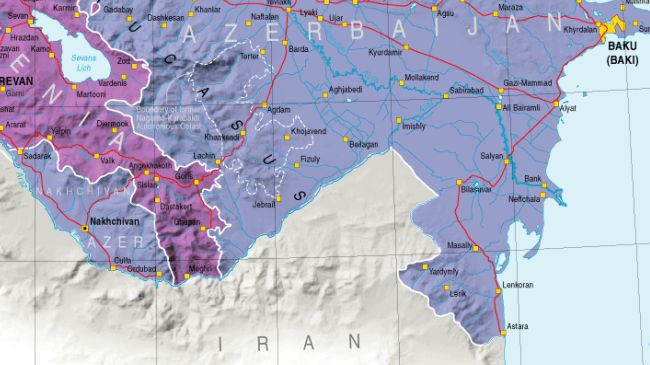 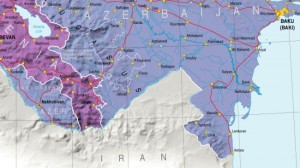 An Iranian lawmaker says the people of 17 cities across Caucasus are interested in their cities getting annexed to the Islamic Republic of Iran.

The 17 Caucasus cities, including the Azeri capital city of Baku, were separated from Iran under the rule of the Qajar dynasty.

“A movement has started for the annexation of 17 cities in Caucasus, including [some] Azeri cities, to our country, and we hope this goal would be achieved through cooperation of people and all-out support of international bodies,” said Mansour Haqiqatpour, a member of Iran Majlis National Security and Foreign Policy Committee, in a Wednesday interview.

Haqiqatpour slammed the recent forum of the separatist and anti-Iran South Azerbaijan National Liberation Movement held in the Republic of Azerbaijan.

The Iranian lawmaker noted that Iran’s Turk youth in the northwestern cities of Ardebil, Tabriz, Orumieh and Zanjan are prepared to respond to the treacherous measure of the Azeri officials and declare their readiness to take back the Iranian cities which were separated from Iran under the rule of the Qajar dynasty.

He went on to say that annexation of the 17 Caucasus cities is quite serious, adding, “A meeting will be also held in this regard in the Caucasus region.”

The lawmaker described Iran-Azerbaijan relations as “weak and lower than average,” noting that the Azeri officials keep downgrading bilateral ties because “development of relations with Iran is certainly not to their benefit.”

Haqiqatpour pointed to his correspondence with the Azeri lawmakers, noting that the Azeri legislators have not provided any clear response to nine letters he has already sent them.