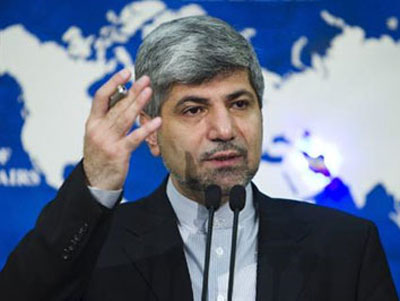 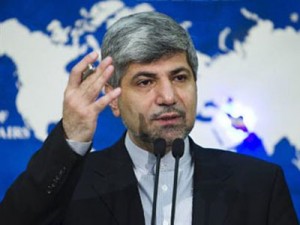 Iran’s Foreign Ministry Spokesman Ramin Mehmanparast has censured the recent terrorist attacks on Shia mosques in Iraq, and warned against ploys to exacerbate religious tensions in the country.

“At a time when Iraqi security forces have made great achievements to dismantle terrorism hubs through their domestic capabilities, acts of terror have been carried out with the purpose of intensifying sectarianism and turning political clashes into religious conflicts,” Mehmanparast said on Saturday.

Iran’s Roads and Urban Development Minister Ali Nikzad has officially announced his decision to run for president in the country’s upcoming presidential election.

Nikzad announced his candidacy during a visit to the city of Ardebil, located about 630 kilometers (391 miles) northwest of Tehran, on Saturday, Fars News Agency reported.

Iran blamed steamy Turkish dramas for rising divorce rates in the country, saying that the TV shows have eroded the taboos surrounding divorce and have “destabilized the institution of family.”

Amir-Abdollahian and Brahimi held the two-hour meeting behind closed doors in the Egyptian capital, Cairo, on Saturday.