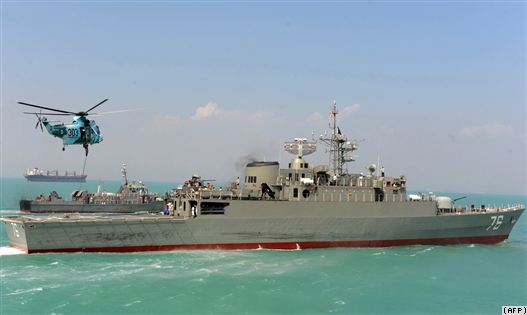 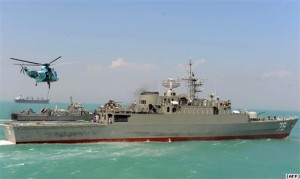 An Iranian lawmaker says regional states should maintain security in the Persian Gulf, noting that trans-regional maritime forces should leave the strategic body of water and the Sea of Oman as soon as possible.

He added that the successful conduct of anti-piracy missions attests to the fact that Iran is militarily capable of defending its interests anywhere in the world.

“The Iranian Navy and the Islamic Revolution Guards Corps (IRGC) are powerfully present in the international waters, and they can safeguard Iran’s national interests in the Persian Gulf, the Sea of Oman and open seas,” Shohani stated.

The Iranian legislator went on to say that Iran is fully capable of giving a crushing response to any plot devised against the Islamic Republic in the international waters.

“Iran is not seeking to launch a military strike against any certain country. Iran’s presence in the international waters conveys a message of peace and friendship to world states, Muslim countries in particular, and cautions imperialist powers not to think of a move against the country,” Shohani said.

He also deplored that Persian Gulf littoral states resort to Western military forces to maintain their security, stressing that the presence of trans-regional forces in the Persian Gulf undermines the security of the region.

Shohani concluded that Iran called for the trans-regional naval forces to leave the Persian Gulf and the Sea of Oman soon.