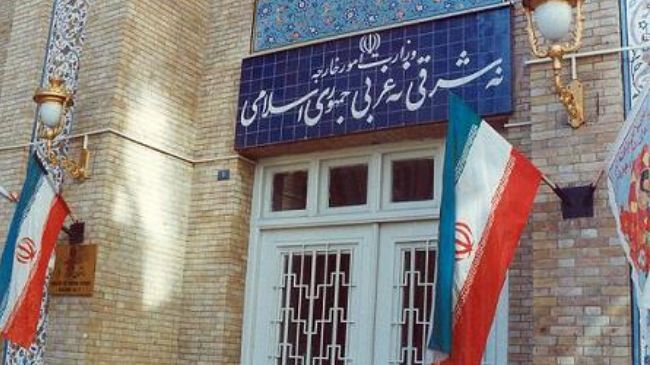 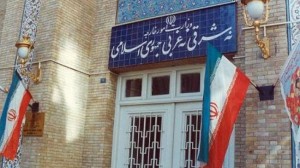 Iran has summoned the Saudi Arabia’s chargé d’affaires in Tehran over Riyadh’s allegations that the Islamic Republic has links to a spy cell in the Arab kingdom.

The Iranian Foreign Ministry summoned the diplomat in the absence of the Saudi ambassador on Wednesday to protest the “baseless, repetitive scenario” and request a formal explanation from the Saudi side.

Meanwhile, scores of Saudi clerics and activists have urged the Al Saud regime to release the 18 people arrested last week for allegedly having links to Iran.

The 18 have denied the accusations and blame their government for using such pretexts to divert public attention from the Saudi people’s demands for reform and the improvement of the kingdom’s human rights situation.

Saudi activists say there are more than 30,000 political prisoners, mostly prisoners of conscience, in jails across the Kingdom.

According to the activists, most of the detained political thinkers are being held by the government without trial or legitimate charges and have been arrested for merely looking suspicious. Some of the detainees have reportedly been held without trial for more than 16 years.

Attempting to incite the public against the government and allegiance to foreign entities are usually the ready-made charges against political dissidents in Saudi Arabia.