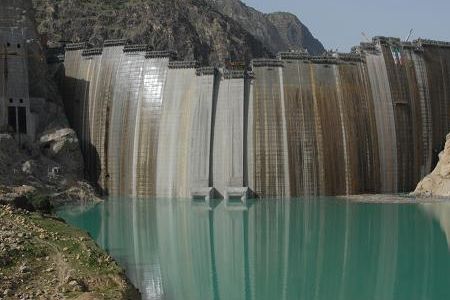 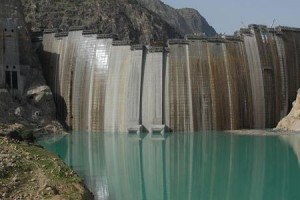 TEHRAN, March 27 (Bernama)- The world’s tallest concrete dam will be built in the western province of Lorestan, an official with the Water Resources and Power Development Company said.

The dam is designed to build a hydroelectric power plant to generate 1,500 megawatt electricity.

Rezazadeh said the advanced stage of the power plant will augment capacity of up to 3,000 GWh of power annually.
The dam also aims to control five billion cubic metres of water flow at the Dez and Bakhtiari rivers.