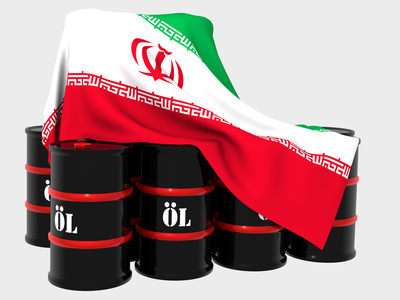 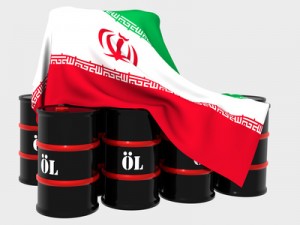 The member of Iran Majlis (parliament) Presiding Board, Hossein Sobhaninia, asked Washington to review its approach toward Iran and give up imposing tough sanctions, according to Press TV.

Alluding to the U.S. offer of direct talks with Iran over the country’s nuclear program, Sobhaninia said Washington has never sought to negotiate with Tehran “on an equal footing,” but is bent on taking “revenge” on the Islamic republic.

“The Americans have always followed a dual policy toward us. For example, they say they are after negotiations with Iran, while intensifying sanctions against Iran on the other hand,” he was quoted as saying.

Claiming to be after talks with Iran is “a U.S. ploy” to which Americans resort every once in a while, he said, adding that all available evidence shows that Americans do not really seek to resolve their problems with Iran.

On March 21, Iran’s Supreme Leader Ayatollah Ali Khamenei said that “Through different ways and messages, the Americans try to negotiate with us on the nuclear issue, but I am not optimistic about these talks,” according to Press TV.

A day after Khamenei’s remarks, U.S. President Barack Obama said in Amman that the United States believes that diplomacy is the best resolution to the Iranian nuclear program as he said all options remain on the table in this regard.

“Iran has no credibility to convince the world that it is developing nuclear capabilities for peaceful reasons. Iran’s possession of nuclear race is a regional and international problem, ” Obama said at a press conference in Amman along with King Abdullah II of Jordan.

“I will maintain all options to prevent Iran from having nuclear weapons as that will be dangerous,” he said.

Iran needs to assure the international community that it is not seeking nuclear bombs, said Obama.

The two-day talks between Iran and the P5+1 group (the five permanent UN Security Council members plus Germany) over Iran’s disputed nuclear program concluded on Feb. 27 in Almaty, and both sides agreed to meet there again on April 5.

Almaty 2 Meeting, Hossein Sobhaninia, Quoted, US sanctions against Iran March 26, 2013
Iran urges ‘objective’ UN probe of chemical weapons use in Syria
US Should Compromise With Iran