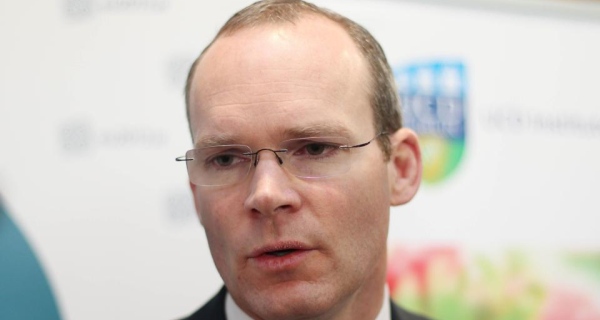 Iran is to resume imports of Irish beef 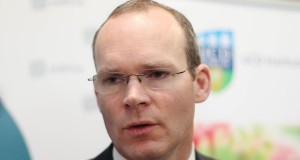 Minister for Agriculture and Food Simon Coveney; “difficult to estimate the expected economic benefits to the economy

Iran is to resume imports of Irish beef, Minister for Agriculture Simon Coveney has announced.

The agreement reached with Iranian veterinary authorities follows a 17-year ban on the importation of Irish beef into the country. The ban was imposed by the Iranian government in 1996 because of fears about BSE infection at the time.

The Minister said the reopening of the market was the result of a successful inspection visit to Ireland by a veterinary delegation from Iran last April.

“The reopening of this market is a reflection of the renewed confidence the Iranian authorities have in the rigorous controls and high standards of food safety we have in Ireland,” Mr Coveney said.

While the Iranian government lifted its ban on Irish beef last July, a bilateral veterinary health certificate (VHC) was required between the two countries before trade could resume. A VHC is a guarantee that specific conditions set by Iranian authorities have been met. VHCs must be signed by authorised veterinary officers of the Department of Agriculture and must accompany each consignment. Iranian veterinary requirements are higher than those required by the EU.

Mr Coveney said it was “difficult to estimate the expected economic benefits to the economy” of Irish beef exports to Iran as trade was subject to “market dynamics”. He said his department, along with Bord Bia and the Department of Foreign Affairs and Trade, was working to ensure Irish meat exporters have access to as many global markets as possible.