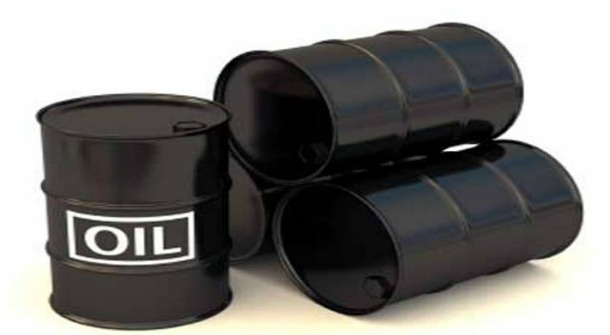 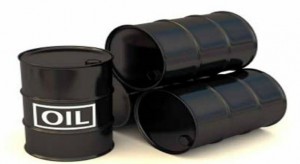 The rebound also came after an official from China’s biggest refiner, Sinopec Corp, said his refinery will process more Iranian crude this year than last.

China, Iran’s top crude oil customer, bought nearly 2.0 million tonnes of Iranian crude in February, equivalent to about 521,330 barrels per day (bpd), up 68 percent from 309,906 bpd in January, according to data from the General Administration of Customs.

The IEA said in its March report that new U.S. sanctions on Iran implemented in February, which barred the country from repatriating oil export earnings, appeared not to have had an impact on February shipments.

Iranian crude oil exports are expected to hold strong and even exceed 1.4 million bpd in March from 1.28 million bpd in February, said the IEA, which coordinates the energy policies of major consuming nations.

The report was contrary to industry expectations that the new U.S. measures would push Iran’s exports in March to their lowest since Western sanctions came into effect in 2012.

China – along with other main buyers of Iranian crude, including India, Japan and South Korea – has been under pressure since last year to reduce imports in the face of U.S. and European sanctions. The West has imposed sanctions targeting Iran’s vital oil sector as it suspects Tehran wants to develop nuclear weapons, an allegation Iran denies.

China is Iran’s top trading partner and has repeatedly voiced its opposition to unilateral sanctions outside those sanctioned by the United Nations, such as those imposed by the United States.

A Sinopec official told Reuters this month that the refiner will process more Iranian crude at its second-largest plant in 2013 than it did in 2012.

Yu Xizhi, president of Sinopec Maoming Petrochemical Corp (SMPC), said that the plan for his refinery to process more Iranian crude “followed the government’s requirement to maximise our import volume from Iran (this year).”

Still, the year-on-year gain in February imports is coming off a low base. In the first quarter of 2012, China’s crude imports from Iran fell a third from a year earlier, as China and Iran wrangled over contract terms.

China imported 20.78 million tonnes, or 5.42 million bpd, of crude last month, down from 5.95 million bpd of crude in February 2012, the second highest daily imports on record.

By Reuters (Reporting by Judy Hua and Chen Aizhu; Editing by Tom Hogue)