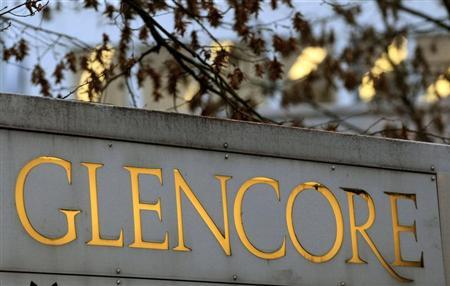 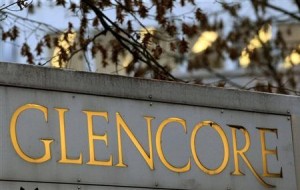 Non-U.S. affiliates of Glencore, Century’s largest shareholder, entered into sales contracts for wheat and coal and sale and purchase contracts for metals and metal oxides, Monterey, California-based Century said today in filing with the U.S. Securities and Exchange Commission.

“All transactions were conducted in compliance with applicable sanction laws and, where required, with the necessary prior approvals by the relevant governmental authorities,” Century said in the filing.

Charles Watenphul, a spokesman for Baar, Switzerland-based Glencore, declined to comment on the filing.

Century was spun off from Glencore in 1996. Glencore owned 47 percent of Century as of Dec. 31, according to the filing.