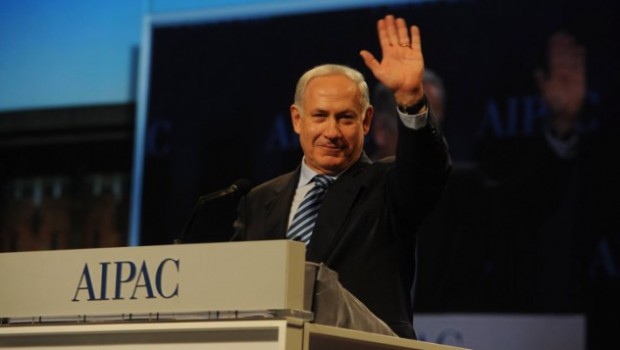 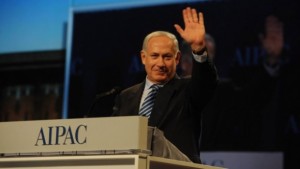 (Reuters) – Israeli Prime Minister Benjamin Netanyahu’s new government will face the immediate task of passing an austerity budget and the time-sensitive challenge of preventing what it believes is Iran’s drive to develop nuclear weapons.

Following is a list of the coalition’s main priorities as Netanyahu started his third term in office on Monday:

The budget deficit rose to 4.2 percent of gross domestic product in 2012 – double the original target. It was cabinet infighting over the 2013 budget that led Netanyahu to call an early election.

Pending a parliamentary vote on Tuesday that is expected to pass comfortably, Netanyahu now has 135 days to pass a budget or face another general election. In one of its first decisions after taking office, his new cabinet voted unanimously to increase the period to pass the budget from 45 days.

Netanyahu has said his government’s “paramount task” would be “to stop Iran from arming itself with nuclear weapons”.

Last year, Netanyahu announced a “red line” for Iran’s nuclear program, saying Tehran should not be allowed to obtain 240 kg of 20 percent enriched uranium, a point it could reach, he said, by spring or summer of 2013.

It was another heavy hint from Netanyahu that Israel could attack Iran’s nuclear sites. But officials and analysts say Iran has slowed its mid-level uranium enrichment to stay beneath the Netanyahu threshold.

Netanyahu has voiced concern that Syria’s chemical weapons and other advanced arms could fall into the hands of the Lebanese guerrilla group Hezbollah and al Qaeda.

In January, according to a Western diplomat and a source among Syrian rebels, Israeli planes bombed a convoy near Syria’s border with Lebanon carrying weapons to Hezbollah.

Netanyahu has said that Obama’s visit this week[ID:nL6N0C7GUO] would put the Israeli-Palestinian peace issue on his new government’s agenda earlier than expected.

Beyond an oft-repeated call to the Palestinians to return to peace talks they abandoned in 2010 over Israeli settlement-building in the occupied West Bank, Netanyahu has not voiced any new ideas on how to restart the negotiations.

Israel’s new housing minister, a settler himself, said on Sunday the cabinet would keep expanding settlements to the same extent as Netanyahu’s previous government.