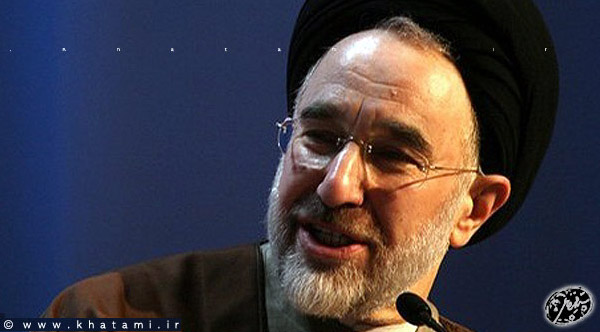 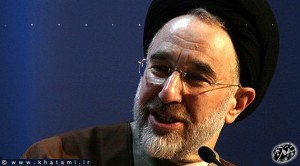 91 prominent Iranian reformist figures have issued a letter addressed to former Iranian president Mohammad Khatami, urging him to nominate himself as a candidate in the presidential election.

The letter expresses grave concern regarding the country’s current situation, describing the election as an “opportunity for supporters of the Islamic Revolution” to establish a government that could provide the country with “peace, well-being, progress and international credibility.”

The participation of reformists in the June presidential election has been the hot topic of debate in Iranian media.

The conservative factions use the term “sedition” to refer to the election protests of 2009 that were triggered when reformist candidates alleged vote fraud, and they claim that’s why reformists cannot be trusted to run again in the election.

Meanwhile, some conservative figures have spoken of opening the political arena and embracing all candidates in order to re-establish some semblance of political balance.

Since the 2009 election, many reformist figures have been arrested and sentenced to heavy prison terms. The two reformist presidential candidates have been under house arrest since 2011, and the two major reformist organizations, the Islamic Iran Participation Front and the Mujahedin of the Islamic Revolution, have been outlawed.